The Space I Inhabit – Artist Journal

“If you don’t stand for something, you will fall for anything”
attributed to Alexander Hamilton, cited by Mika Hunnula

Walking around Cambridge, visiting outdoor events and festivals I am struck by the amount of rubbish left behind and even when bins are close by. I have observed that it is not a generation thing, neither is there a type – all sections of society litter. Furthermore, I was astonished to see the fields of discarded tents left behind after Bestival, Reading and Leeds festivals and the number of plastic bottles removed from the river Wensum. Similarly, I started to notice a growing number of shiny metal objects appearing on the paths and roads, so I decided to investigate and soon realised they were nitrous oxide canisters. Soon after, I witnessed driver after driver using canisters to fill balloons, inhaling the gas for a short high and then dispose of them out the window. All this, whilst driving at speed in a built-up area. 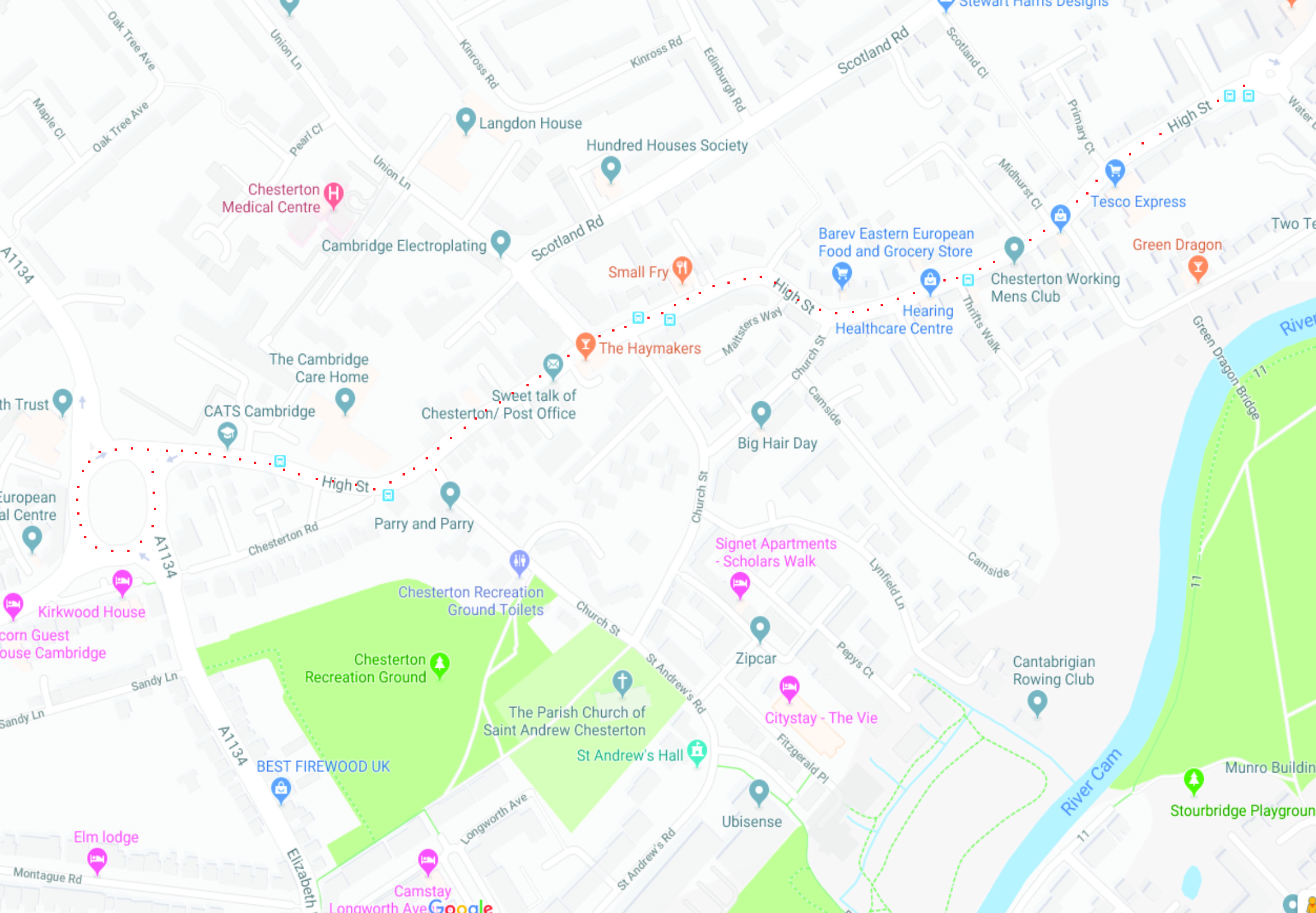 It is about the space I inhabit and specific locations I visit. Therefore, it is a release of my reaction to what I feel and see in the news and my local environment. The helplessness I feel about potential bleak outlook for the future of humankind, animals and the planet. And the frustration I feel to others who don’t care or bother to consider what impact they are having.

Part of my method is to collect the canisters from a fixed location and the finished work will be a snapshot of time and space – a narrative about a section of society that use or pass through that space and when this is most likely to happen. Moreover, it is a mirror of locations across the country.

To me, as I set off on one of my walks, it is like prospecting as I collect the shiny metal objects. Part of me hopes to find a bag full but, for the sake of the environment, I hope to return with an empty bag. Already, I have discovered that early Saturday and Sunday mornings are the most productive times to collect – after the users have had their Friday and Saturday night highs.

The canisters are interesting objects, reflecting the sun, car headlamps and glimmer on the roads. However, their shape is also reminiscent of bombs and they also remind me of bodies – some are spotless, others are crushed by cars. Most of all, they speak to me of our throwaway culture.

Nitrous oxide canisters are mostly produced for creating whipped cream. It is also known as laughing gas, hippie crack, whippits, chargers, nangs, NOZ and NOS are now the second most popular drug among 16 – 24 year olds. Potential side effects include, dizziness through lack of oxygen and deficiency in vitamin B12 which can stop white blood cells forming.

We are using up resources and discarding with little thought to the future and or to society as a whole. It costs money to clear litter, money that could be spent elsewhere. Studies have also shown that littering can have an impact on people’s mental wellbeing and community spirit.

In a recent report ‘Your NOS Habit Is Trashing the Earth’ Sam Nichols wrote:

‘Green Chief Recycling is a business based in New South Wales. They’re contracted to clean up after all the big festivals, and Amie explains that on average she and her team will collect somewhere between 500 kgs to a tonne of empty nangs. And then, because nangs are too dangerous to be recycled, they usually end up in landfill.

This in itself isn’t an issue. Nangs are made from fairly inert materials so they have little environmental impact. But as Amie explains, “The problem here is the amount of energy raw materials used in creating the canisters, for only one purpose.”

It takes a lot to produce a container that can safely hold highly pressurised gas. For this reason, nang bulbs are made from 3mm thick galvanised steel. Notwithstanding the fact that so much steel could go to better use, the smelting process produce heaps of greenhouse gas. According to the Intergovernmental Panel on Climate Change’s Fourth Assessment Report, one tonne of steel can produce 1.25 to 3.8 tonnes of carbon dioxide. With nangs being the 7th most popular drug in the world, a lot of CO2 is pretty needlessly going into the atmosphere.’

This is a very different way for me to work – using unfamiliar materials. I intend to create an endless landscape incorporating the canisters using mirrors and a wooden box. The canisters will lined up as an endless weaving line that reflects the roadway, where they were collected them from, and the lives threatened if we do not change our attitude towards waste and consumption. The future wasteland we risk if we do not do more to save our planet.

The dimensions for the viewing aperture are sized according to the golden ratio – the formula traditionally used in landscape painting. I like to experiment with the interplay between two and three dimension and the mirror pushes this even further. Furthermore, what constitutes a painting or sculpture.

Designed and built by Ashley Baldwin-Smith