Watercolour study by Kenneth Baldwin-Smith depicting a view from Hill Farm, Harston looking towards Haslingfield. Probably a study for a later oil painting. He would regularly sketch local scenes of Cambridgeshire, such […] 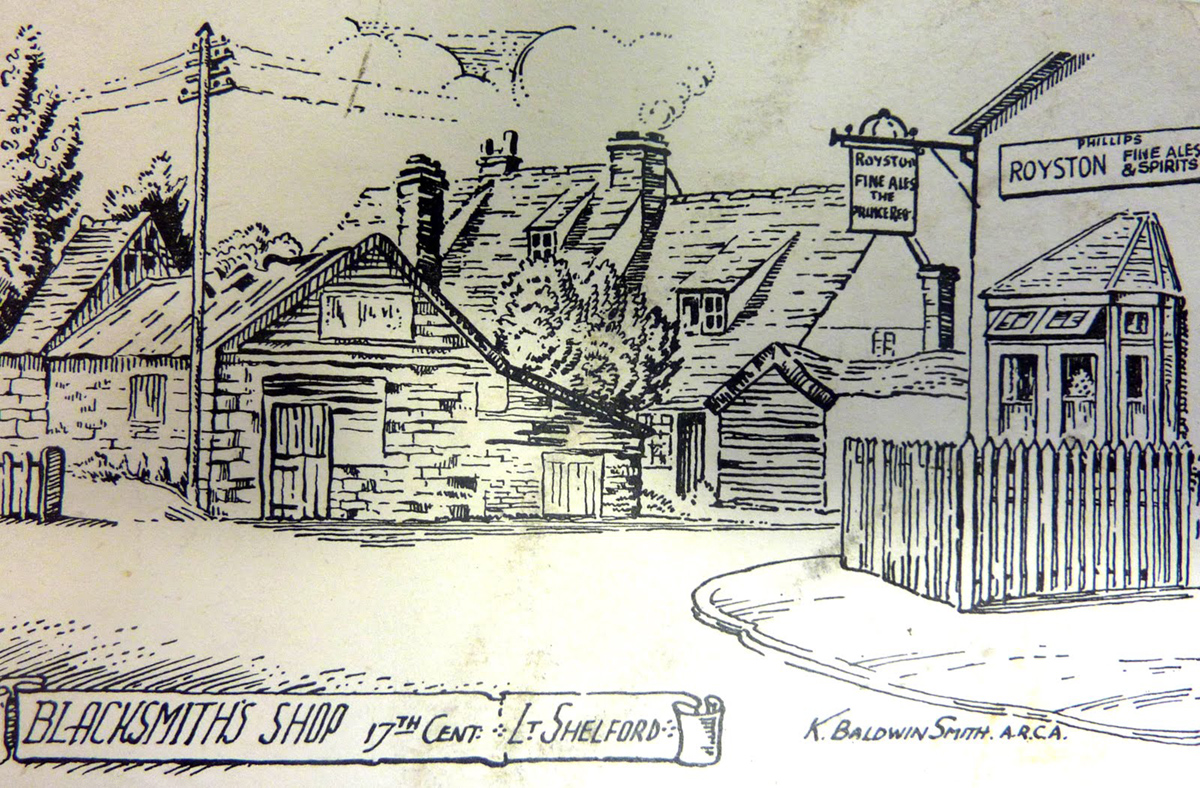 As part of their ‘Your Paintings‘ project the BBC discovered a painting by my great grandfather in the British Motor Industry Heritage Trust collection. The painting is a portrait entitled George Harriman […]

Thought it was time I added some more photos of my Great Grandfather’s work: The  two children featured in the stream are my late Grandad Keith Baldwin-Smith (also an artist) and my late […]

Here is a few more paintings by Kenneth Baldwin-Smith. The first is an oil painting that for me sums up autumn, it is of a conker just fallen from the tree. I […]

Designed and built by Ashley Baldwin-Smith